The Psychology Behind the Popularity of Party Photo Booths

Hiring photo booths is the new ‘in thing’! No party is complete if there’s no photo booth set up to capture the liveliest moments of the party and that of the enjoyments. But why is it so? Photo booths have always been the blue-eyed part of any social gatherings, but of late, its popularity and craze for it have almost doubled. In response to the rising popularity of these photo booths, companies are coming up with all the more innovative booths to satisfy the need and the taste of the customers.

A lot has been written about the different types of photo booths and their trends, their value additions, and the edge they hold. But hardly any light has been shed on the psychology of the users that play a major role behind the popularity of these photo booths, luring them to hire photo booths in Melbourne as anywhere else. 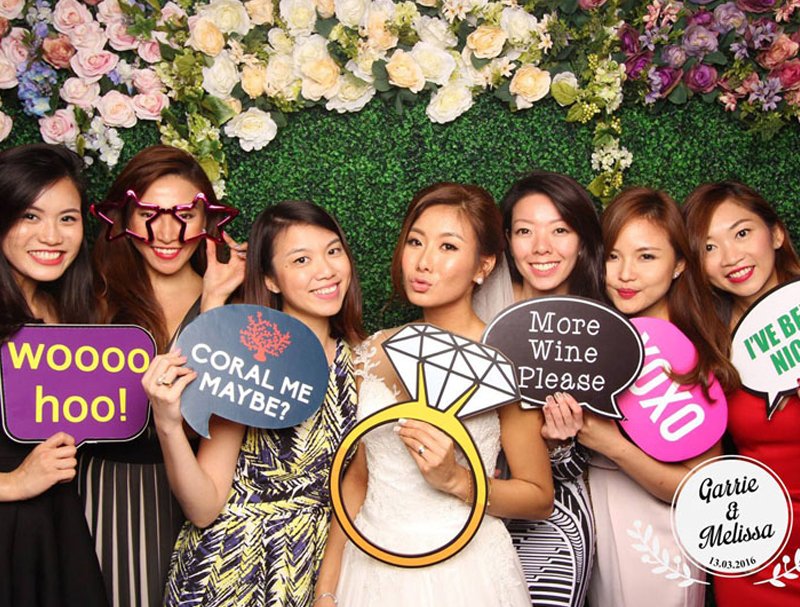 The Golden Chance of Capturing the Moments Differently Makes a Difference

Human lives are getting more and more hectic and at times monotonous. The professional compulsion is getting the better of our social aspects and robbing us of the social warmth, interconnection, and interpersonal interactions. Thus, when these social gatherings are organised, they offer rare opportunities to gather and mingle socially. People go into the mood of making the most of these gatherings. This is when they feel the need for these photo booths. When these booths are hired, people get the chance to have themselves clicked in different ways, which will help them not only to freeze those special moments, but they can revisit them amid hectic schedules, reminding of those special moments, which give them a lease of fresh air in their otherwise hectic world. This psychology plays a pivotal role behind the craze of people for these photo booths.

The Scope of Entertaining in the Purest Form Adds the Value

Modern photo booths come with a string of value additions, in the form of customised themes and getups that merge seamlessly with the theme of the party. They come with props and various decors that add value to the party in an unmistakable way. That is what tickles the psychology of people. They want stunts and entertainments, when they party, to make it a gala event and to make it a real blast. The props, the decors and the overall ambience of these booths give people a golden opportunity of enjoying the way they like, going out of their ways, at times crossing the lines of sanity, albeit jocularly, to come up with weird photos that make them feel being back to their teens and childhood days. This does a world of good to their lives, rejuvenating their mind and spirit.

It Gives the Opportunity of Enjoyment to Everyone

How Do Professionals Set Up Party Photo Booths in Event Locations?

The Fundamentals of Choosing the Right Wedding Photobooth Background